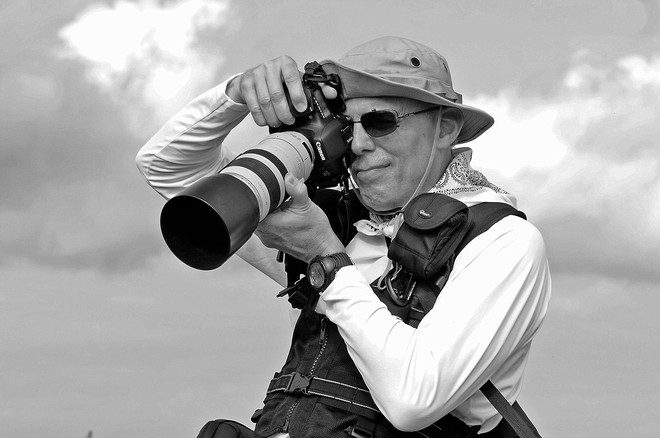 Jay Ben Adlersberg is an award-winning photographer and a contributing artist to Getty Images. His clients include Microsoft, Viacom, Saatchi and Saatchi, Macmillan and The New York Times. He brings a journalist's eye to his images of countries and their people. He was inspired by his daughter, an editorial and portrait photographer in New York City, to pursue photography more seriously.

His most recent work is Ireland in Word and Image, a 276 page coffee-table art book. It is based on 200 of Jay's photos, is published by Rizzoli Books and distributed world-wide by Random House. The book won First Place as the Best Travel Book of 2013 in an international competition sponsored by the Next Generation Indie Book Awards and won as Best Coffee Table Book of 2013 in the National Indie Excellence Book Awards. It was also voted a Finalist in the ForeWord Review competition for Best Photography Book of 2013. Thirteen of Jay Ben's photos appear in the First Annual International UNESCO Calendar for 2016, commemorating the 70th anniversary of the United Nations Educational, Scientific and Cultural Organization. It was commissioned by US-UNESCO.

Jay's two other careers are medicine and journalism. He has repeatedly been voted one of the Best Doctors in New York. For 30 years, he reported nightly on medical news for WABC-TV's Eyewitness News, and won a Peabody Award for Excellence in Journalism for team coverage of the September 11, 2001 terrorist attacks.

He lives in New York City.