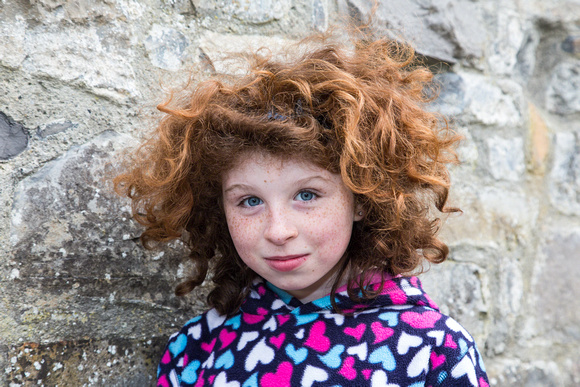 Ireland in Word and Image

Hover over the "Ireland Book" link above for more information. The above slide show contains selections from the thousands of photos reviewed for the book. Many of the book photos are in the "On Location" collection under "Ireland in Word and Image".

Purchase Ireland in Word and Image

IN 1945, UNESCO was founded to build international understanding through protection of heritage and support for cultural diversity. UNESCO created the idea of World Heritage to protect sites of outstanding universal value, a few of which are represented by the photographs in this calendar. Its goals are to assure that every child, boy or girl, has access to quality education as a fundamental human right; to pursue scientific cooperation such as early warning systems for tsunamis and to strengthen ties between nations and societies; to protect freedom of expression, an essential condition for democracy, development and human dignity.

Photographer Jay Ben Adlersberg is a contributing artist to Getty Images. His clients include Microsoft, Viacom, Saatchi and Saatchi and The New York Times. He brings a journalist's eye to his images of countries and their people.  His coffee table art book Ireland in Word and Image, was originally published by Welcome Books and is now published by Rizzoli. It won awards as the Best Travel Book of the Year, Best Coffee Table Book of the year and was a Finalist for Best Photography Book the Year. His two other careers are medicine and journalism. He has been voted one of the Best Doctors in New York. For 30 years, he has reported nightly on medical news for New York’s WABC-TV, and won a Peabody Award for team coverage of the September 11, 2001 terrorist attacks. All calendar photos copyright Jay Ben Adlersberg.

RATES: All photos on this site, included those in "Getty Sales" and "Getty Licenses", are available as prints and for license. See price guide for each photo; email for Rights Managed license. Email for location shooting rates, assignments and information: [email protected]

Use Firefox or Safari for best color rendition. Feel free to comment in Guestbook on any photos.

Images on this site have been digitally watermarked with ownership and usage information by Digimarc. Please do not download or in any other way use the photos except by permission. 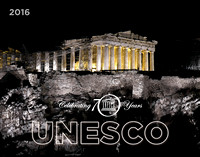